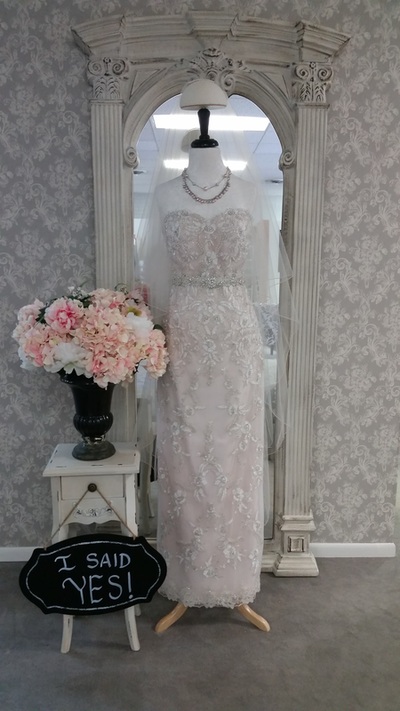 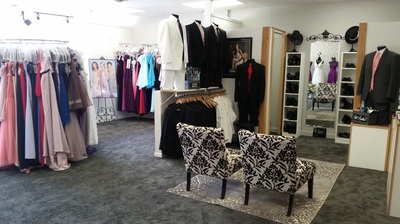 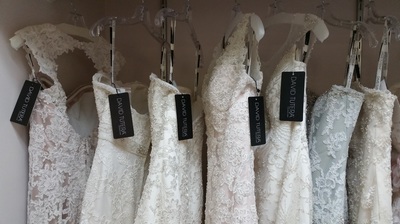 Since she was a little girl, Lucille Payton had always dreamed of owning a bridal store. In 1970, that dream became a reality when she opened The Bride's Shoppe, a 300 square foot niche at 1013 7th Street South in Great Falls, Montana. She stocked about 20 bridal gowns, as well as veils, prom dresses and invitations. She quickly outgrew the space in
18 months.

In 1971, The Bride's Shoppe moved to 312 Central Avenue. With 1200 square feet, Lucille was able to increase her stock and she added rental bridesmaid dresses and shoes to her inventory. An accomplished seamstress, Lucille kept busy at
her downtown location and eventually hired another seamstress to help with the workload. For seven years, they enjoyed the downtown community of The Pin Cushion, The Liberty Theater, The Yarn Basket, The French Connection and Nebel's Studio.

In 1978, The Bride's Shoppe moved once again to 422 9th Street South. During the 14 years at that location, The Bride's Shoppe continued to expand, adding more bridal lines and an extensive collection of prom dresses. Lucille's daughter, Michelle, began working during the summers and the staff grew to four.

In 1992, The Bride's Shoppe purchased and moved to its' current location at 1102 Central Avenue. Formerly The Viking Shop, the current store is 3600 square feet and is one of the largest bridal shops in the state. Welcoming customers with a
romantic decor, The Bride's Shoppe features a large bridal salon, bridesmaids dresses, flower girls and mother of the bride gowns, as well as shoes, jewelry, wedding accessories and a separate prom and evening gown room. We also have an upscale tuxedo department featuring Jim's Formalwear.

Lucille is now retired, although she still stops by the store to help out. She also attends yearly Bridal Markets with Michelle, who has managed the store for years. Our staff of eight employees and an alterations department with many years of fine tailoring experience are dedicated to providing our customers with the best service and highest quality merchandise.

If you were married in Western Montana in 1970 or later, or know someone who was, you probably know the The Bride's Shoppe already. If wedding plans are in your future, let us have the honor of helping you turn your wedding dreams into a
reality. In February of 2020, we celebrated our Fiftieth Anniversary! Lucille, Michelle and the entire Bride's Shoppe staff would like to thank all of our customers and brides for being a part of The Bride's Shoppe family. We look forward to many more years of helping beautiful brides! 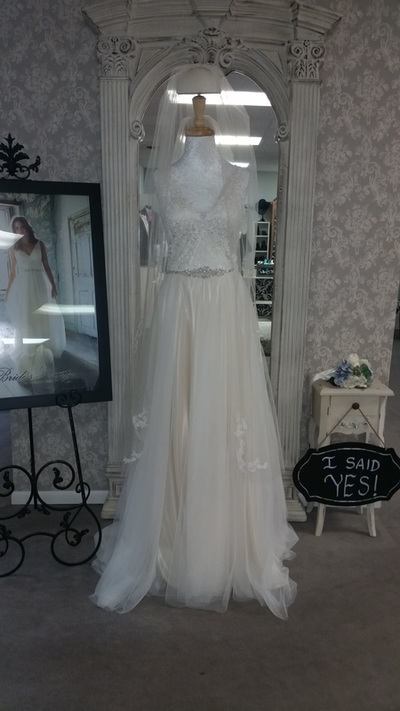 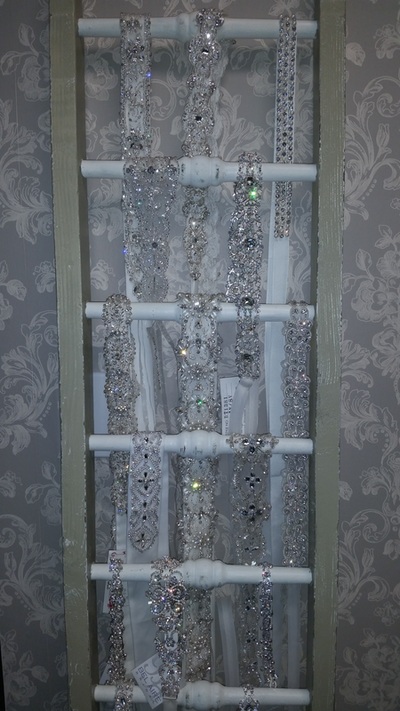 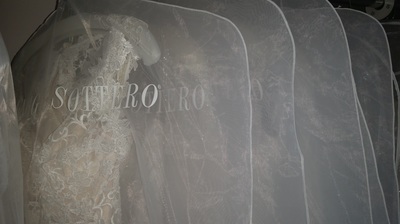 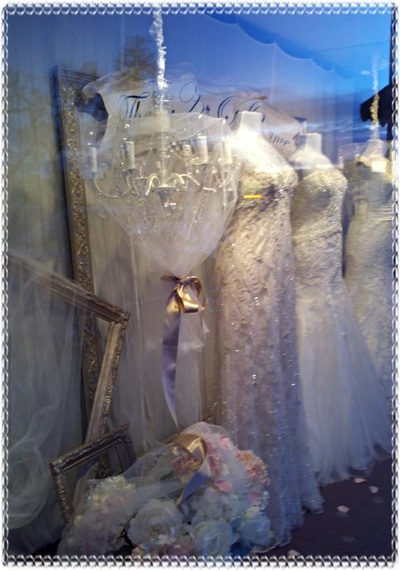 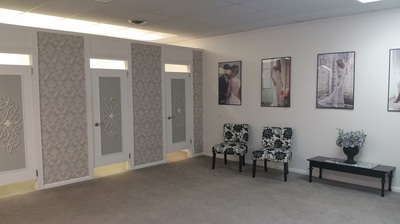 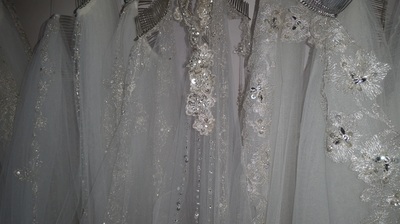